What do Catholics believe?

What do Catholics believe? 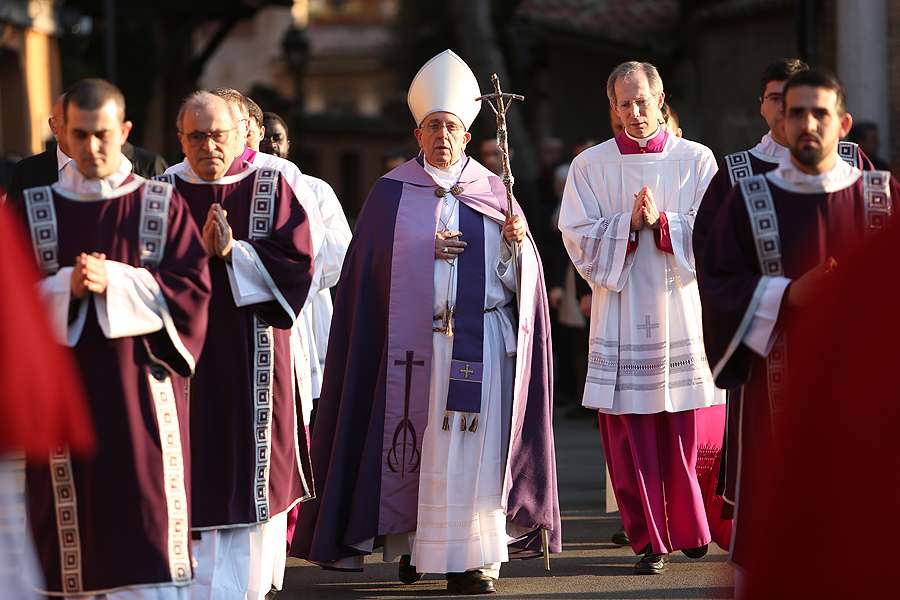 In AD 380 the Roman emperor Theodosius made Christianity the state religion, calling the new religion Catholic. In one generation, Christians went from being persecuted, to becoming the official religion of the Roman Empire. Between the 4th and the 6th century, much of what we know now as the faith of the Roman Catholic Church emerged. At the center of this was the powerful Bishops including the Patriarch of Rome who took on the name "Pope" by the sixth century.

Here's more information from the popular book, "Roaming Catholics: ending the wandering to embrace the wonder"

they were in charge. The thought was that unity of the church would

only come about by conformity. Initially there was great variety in Sunday

celebrations, language, and customs. In the seventh century, however,

standard for the Western Church. Latin versus Greek would ultimately

contribute to the Great Schism in the church in AD 1054.

As it became more scripted and standardized, the Catholic Mass

emphasized the sacrificial aspect of Jesus, focusing on His death on the

cross, and grew in importance while the teaching, preaching, and symbolism

of the Passover in the Eucharist faded.

well as the laws of the church. This theology led to the people feeling

less worthy and less likely to approach God, and instead to look to the

church as the go-between between God and man. As a result there was a

gradual separation between the clergy and laity. The church taught that

the clergy were closer to God, holy, and worthy, while the people were

separated from God, unholy, and unworthy of God’s love.

Was Peter the first Pope? Should Christians pray the Rosary? Should priests be married? These are among the provocative topics addressed in Roaming Catholics: Ending the wandering to embrace the wonder"

This thoroughly researched book presents the development of the Catholic Church in an engaging way to help Christians understand their common history shared by all. The apostle Paul referred to the church as the "Body of Christ," not the "Body of Christians." Rather than Jew and Greek, slave and free, male and female he proclaimed we are to be one in Christ.