The Greek word that is translated as saint is hagios, and it is found more than two hundred times in the New Testament. It’s often translated as “holy,” including in “holy ones” and “holy places.” When it refers to people (i.e., saints) it is always in reference to living, breathing people who are called and closely following God. The only exception to the living and breathing saints is in the book of Revelation, which references saints who have died (been martyred) and those who are praying, either living or dead (i.e., prayers of the saints).

When persecution broke out against the church in the Roman Empire, many Christians were martyred. The original meaning of the word martyr was “witness,” as these men and women were witnesses of the faith.

In the early church, Paul referred often to the early Christians as saints, even calling himself the “least of all saints” (Eph. 3:8, NKJ). The early martyrs (dead saints) were certainly witnesses of the faith and were honored, just as Jewish tradition had honored the Old Testament patriarchs, prophets, and martyrs.

As the church grew, particularly when it became joined with the state, the tradition and use of the word saint obviously changed. Calling a living person a saint, particularly using the Greek hagios (meaning “separated” or “consecrated to God”), and using the same word for those who had given their lives either through martyrdom or by great example of their holiness, seemed inappropriate. As a result the word saint was reserved exclusively until the time of the Reformation for those who were already dead and had already proven their faithfulness and holiness, often through martyrdom.

During the first few centuries of the church, people began to remember, honor, and even venerate many saints. As time went on, there were a number of unexplained, miraculous, or, at least, fortunate events attributed to requests made or venerations of particular saints.

There was no official process of determining who was a saint until the twelfth century, when a papal bull confirmed the process of canonizing a saint to include the inquiries into their lives and whether miracles were attributed to them. The Roman Catholic Church has canonized more than ten thousand named saints, the vast majority of them within the past one hundred years.

Officially the Roman Catholic Church does not teach that people are to pray to the saints but that they are to ask the saints to pray for them.

Images of the saints were a problem in the early church, primarily because of the Second Commandment:

You shall not make for yourself a graven image, nor a likeness of anything that is in heaven above or on earth below, nor of those things which are in the waters under the earth. You shall not adore them, nor shall you worship them. I am the Lord your God: strong, zealous, visiting the iniquity of the fathers on the sons to the third and fourth generation of those who hate me, and showing mercy to thousands of those who love me and keep my precepts. (Ex. 20:4–6, Catholic Public Domain Version)

Both the East and the West went through periods of time when they used religious images that were later destroyed by those who wanted to purify the church in their attempt to honor the Second Commandment. In the East very clever artists solved the problem by creating icons that were not carved, or graven, but flat, two-dimensional representations or likenesses of events (e.g., parables, the crucifixion), as well as Jesus Christ, the Virgin Mary, angels, and the saints. These two-dimensional images, often painted on wood, are called icons (from the Greek eikon, meaning “image”).

There were a few very tumultuous times in the church relating to these statues and icons. In the late seventh century, the Muslims who had started a very successful conquest of Christian lands in Africa and the Middle East moved against the Byzantium (Roman) Empire. Roman Emperor Leo III, who sat on his throne in Constantinople, began to listen to some of the religious leaders who said the Muslims were successful because they did not make images of God while the Christians had numerous icons. Many religious  leaders believed that icons were sacrilegious and that religious pictures, icons, and relics had no place in Christian worship services.

Around AD 730 Emperor Leo III ordered the removal of the icons of Christ that were prevalent over altars, to be replaced by a simple cross. The people who were in favor of removing and often destroying the icons were called iconoclasts (meaning “image breakers”). Many religious leaders and laypeople resisted the emperor’s orders, which ultimately led to mobs, riots, and bloodshed; both religious and Byzantine leaders dispatched soldiers and even armies.

More than 330 bishops attended the Seventh Ecumenical Council, convened by Emperor Constantine V in AD 754. The council ruled in favor of the iconoclasts and ultimately forbade the painting of the forms of saints and declared the use anathema, or condemned. However, this council was also called the Robber Council, as most of the patriarchs did not attend. The Second Council of Nicaea overturned its ruling in AD 787.

The use of graven images or painted pictures of saints as well as the veneration of the saints was a major issue again in the sixteenth century, during the Protestant Reformation. Praying to the saints and attributing to them qualities that God alone possesses was a great concern to the reformers of the time. Some of the Protestant reformers encouraged the removal of these images in order to return the church to what they considered a more appropriate understanding of prayer and intercession.They embraced a broader definition of idolatry that included the veneration, prayers, and worship of the saints.

Unfortunately some of these reformers who favored removal of statues and images of saints, like the iconoclasts centuries earlier, too often found it expedient to destroy centuries of art in painting, frescoes, and statues.

Text above from pages 66-69 in Saints, Burying St. Joseph Upside Down- Chapter 13 of "Roaming Catholics" 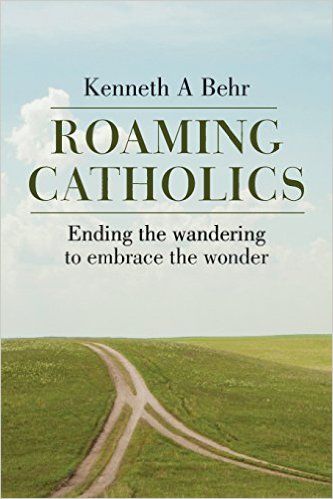 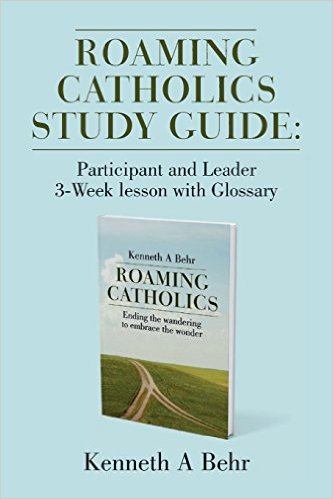