The Fool Says, "There is no God" 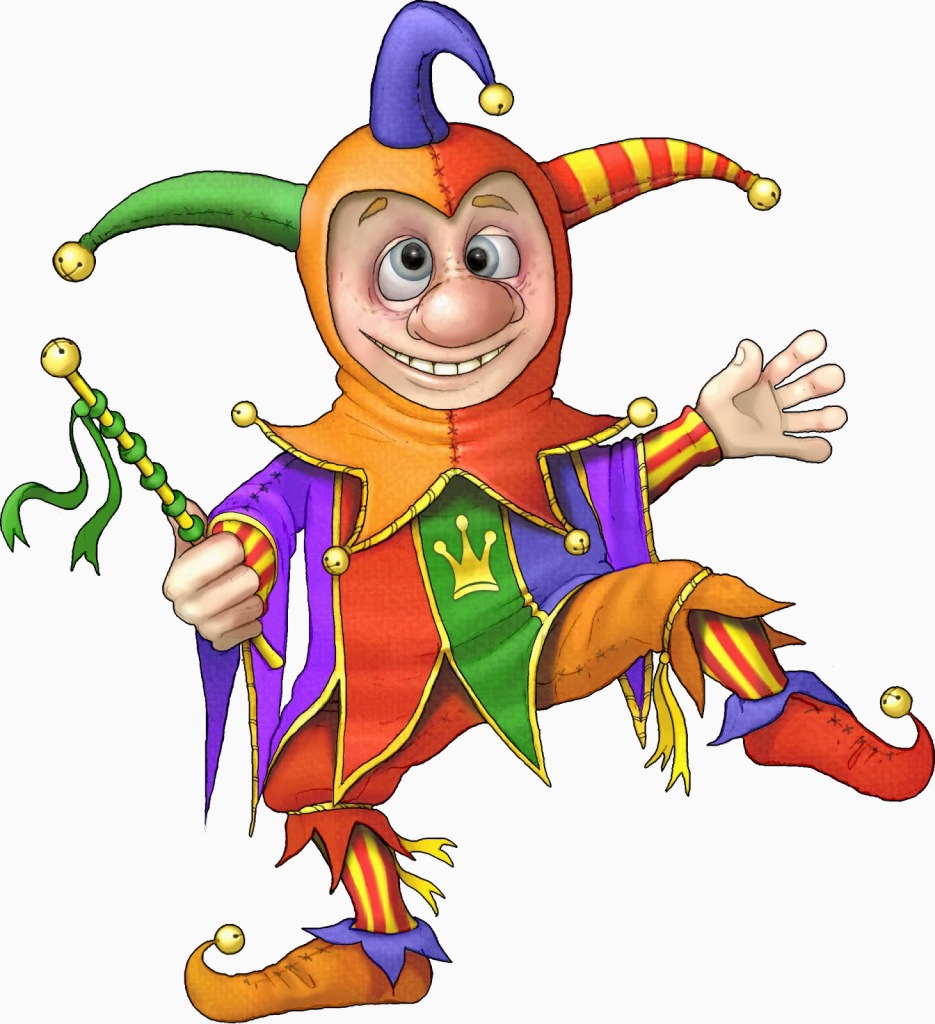 The Book of Psalms in the Bible is a collection or anthology of 150 individual hymns, laments, warnings and benedictions.   In Psalm 14, there is definition and characterization of the fool that says, ”There Is No God”

Here are the first four verses of Psalm 14:

The fool says in his heart, “There is no God.”
They are corrupt, they do abominable deeds;
there is none who does good.
The LORD looks down from heaven on the children of man,
to see if there are any who understand,
who seek after God.
They have all turned aside; together they have become corrupt;
there is none who does good,
not even one.
Have they no knowledge, all the evildoers
who eat up my people as they eat bread
and do not call upon the LORD?
It has been documented that there are more and more fools today.  Likely more than ever before.  It’s unfortunate but one of the prophesied signs of the end-times.
The Apostle Paul in writing to the Thessalonians about the coming of the Lord states, “Don't let anyone deceive you in any way, for that day will not come until the rebellion occurs and the man of lawlessness is revealed, the man doomed to destruction. (2 Thes 2:3)
This word ‘rebellion’ is often translated ‘turning or falling away’. This is the Greek word “Apostasea' and means a departure from the truth.
While many local churches are growing, there is also a documented wholesale departure here in the United States and throughout the developed world. One way of looking at it is that many are departing from the churches affiliated with mainline denominations that long ago have departed from the truth. I saw this first hand in Europe.  I had the opportunity to travel and work in places like England, France, Germany, Spain, Italy and Switzerland,  and my interest in the history of Christianity brought me to tour many of the great cathedrals in the capitals and major cities of these countries.  Sadly, most of these once great cathedrals are not much more than museums today.  What was once the center of Christianity and the birthplace of the Reformation nearly 500 years ago has today become cosmopolitan centers not of devoted Christians but of those that say, "there is no God."
America is also changing. While it remains likely one of the most Christian and devoted groupings of people, there are more and more that identify themselves as having no belief.  These are the ‘nones’ that have been identified and characterized by Christian prognosticators.   Many of the ‘nones’ are young, many have a Christian heritage and all have dismissed Christianity as being irrelevant based on their desire for meaning, success and happiness.   God calls these people fools.
By definition, those that declare there is no God are either atheists or agnostic.  The agnostics are the larger group as they haven’t developed an informed view or philosophy about God and prefer to remain relatively neutral. God calls them fools.
The other type that is becoming more and more common are the theoretical atheists who affirm their non-belief in God often vocally and militantly.  These are those that follow the musings and blogs of people like Richard Dawkins and Christopher Hitchens.  They like to challenge pastors, Christian theologians and teachers by asking them ‘gotcha questions’ just like the Pharisees would try on Jesus.
“Jesus, at the resurrection, whose wife will she be of the seven, since all of them were married to her?"
“Jesus, is it lawful to pay taxes to Caesar?”
"Jesus, and who is my neighbor?"
Jesus was able to easily answer these ‘gotcha’ questions.   After all, these people were fools.
As believers, our mission is not only to develop a personal and relevant faith.  I believe that our mission is also to reach those that have legitimate questions and to have the wisdom to be able to answer those with the ‘gotcha’ questions.
The Bible gives us our marching orders:
The Apostle Peter commanded Christians: ‘Always be prepared to give an answer to everyone who asks you to give the reason for the hope that you have.’ (1 Peter 3:15)
Jude’s inspired epistle said: ‘I found it necessary to write to you exhorting you to contend earnestly for the faith which was once for all delivered to the saints.’ (Jude v. 3)
The Apostle Paul said: ‘We demolish arguments and every pretension that sets itself up against the knowledge of God, and we take captive every thought to make it obedient to Christ’ (2 Corinthians 10:5).
This branch of theology or the science of answering questions about the faith is called Christian Apologetics.
The term ‘Christian apologetics’ doesn’t refer to apologizing (or saying ‘sorry’) for being a Christian. It comes from the Greek word “apologia” meaning defense.
For those of us that know we should be ‘always prepared’ and for those that are willing to ‘demolish arguments’ there are a few well known and capable Chrisian apologists that have made their teachings widely available on the web including many videos on Youtube.  Here are three to get started
ALWAYSBEREADY.COM (Charlie Campbell)
CROSSEXAMINED.ORG (Frank Turek)
RZIM.ORG (Ravi Zacharis)
You'll find by watching these learned Christian Apologists that most of the challenges to a belief in God in general and Christianity specifically fall into just a few categories.  Knowing how to answer and being prepared can quickly turn the conversation around, provide an opportunity to articulate a witness to the truth and sow the seeds of the Gospel.
Be prepared.  Be willing to share, and always be kind.
Do you like this post?
Tweet