A Time of Trouble 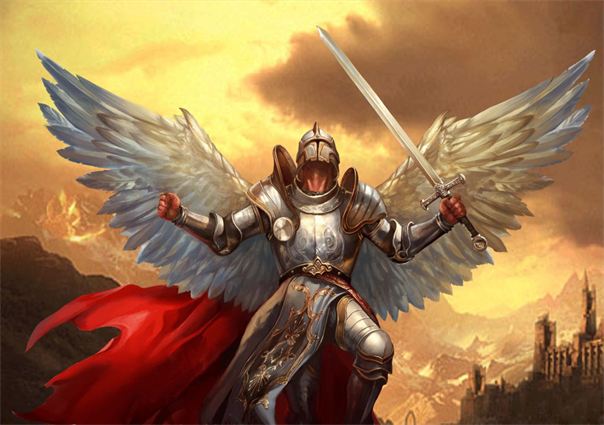 Every person ultimately faces a time of trouble. Many of us watch as loved ones, family members, and friends face sickness and death.  Often, we see those that are treated poorly or accused unfairly. The causes and times of trouble are numerous.  It’s unfortunate that when catastrophe occurs they are often called “acts of God.”

These times are rarely 'acts of God." Birth, aging, sickness and death are the natural process of life.  Victims of discrimination, false accusations, unjust treatment and harassment are typically the targets of people motivated by sin and have no idea of what it means to be a good neighbor.

However, there will be a time when God initiates the “Time of Trouble”
At that time Michael shall stand up,
The great prince who stands watch over the sons of your people;
And there shall be a time of trouble,
Such as never was since there was a nation,
Even to that time. (Daniel 12:1)

The Old Testament prophets saw this coming time.  Jeremiah calls it the time of “Jacobs trouble” (Jeremiah 30:4-6).  Ezekiel wrote about it in Ezekiel 22 and 26 as a time when Israel is “refined like gold.”  Isaiah speaks of a time when God turns against His enemies and redeems Israel. (Isaiah 1:24-27)  Zechariah compares this time as a ‘refiners fire’ that purifies the remnant of Israel.  (Zechariah 13:9)

There will be a time of trouble unlike any that has happened before or ever will be in the future.   This time of judgement, refining, purging, and redemption precedes the establishment of God’s Kingdom and the fulfillment of prophecy.
This is why we work while there is still time to work.  We are called to bring the gospel, the good news of Jesus Christ to all people.   Knowing that the time is short and that judgement awaits, we should feel a sense of urgency.    The time will come when only judgement remains.  For the believer it will be a time of rejoicing.  For the unbeliever however, it will be a time of dismay.   The day of judgement is when idle talk and speculation ceases and Biblical truth becomes the ultimate reality.

In Revelation 22, we are told that Jesus is coming soon.  Both His reward and His judgement will be accomplished.