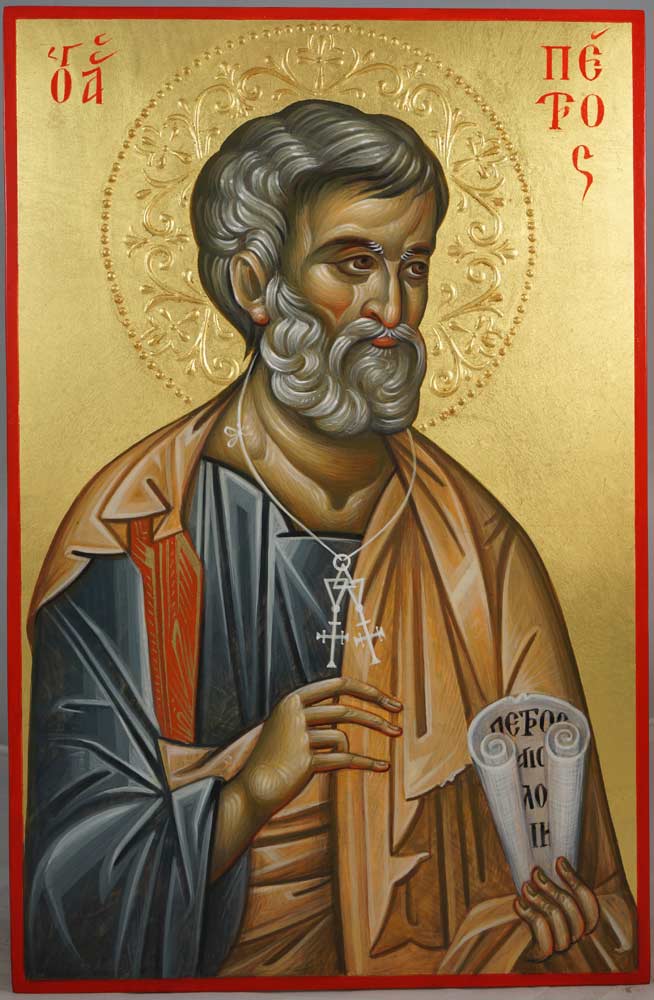 I’m a big fan of Peter. He was impulsive, often spoke first before he really thought through the question, and made some mistakes. I am a fan because I can relate. Peter was also the obvious leader of the apostles. He was an amazing man and a great leader, and, like most of the apostles, he was martyred because of his belief in Jesus Christ.