He Descended Into Hell 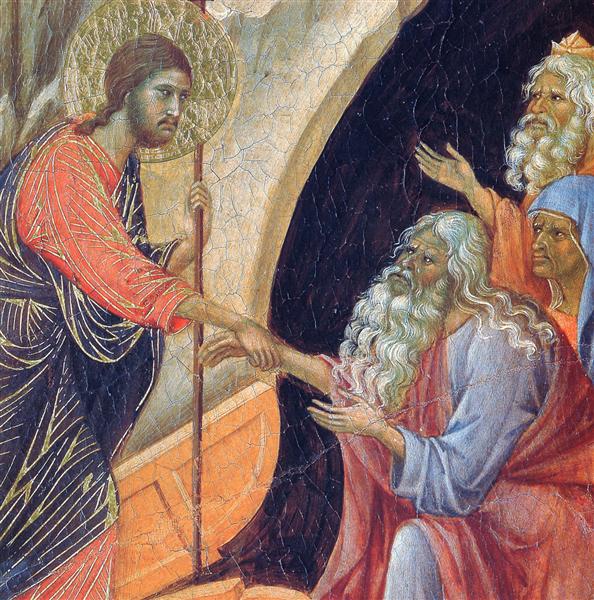 One of the lines in the Apostles Creed that often bothers people is the phrase "He descended into hell." The Apostles Creed is ancient, dating back to the 4th century, and while not considered authoritative or inspired in the same way as the Bible, it is still read in many of our churches on a regular basis. 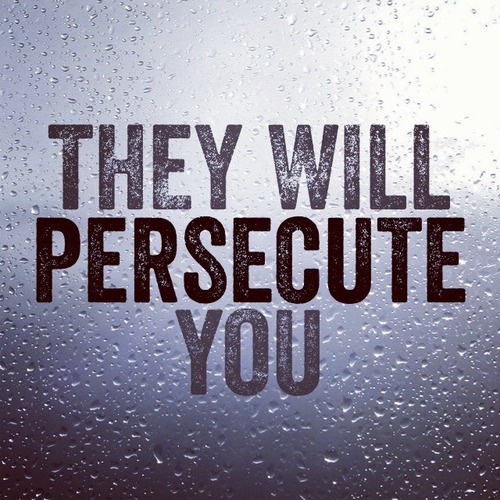 There are many promises of Jesus that we can find in the Bible. While there are over 200, here are just a few: He promised that He would die and in three days rise from the dead.